Building An Explainer Video (On Your Own) 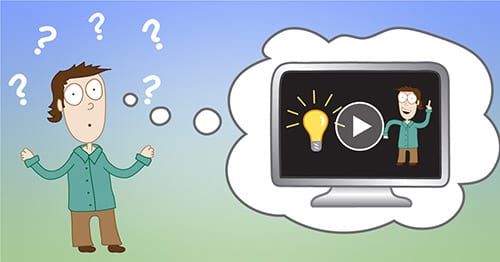 So what exactly is an explainer video? Well, it’s a video that spells out what your business does, defines your brand, showcases your product, and engages the audience.

In a way, yes, but not exactly. Commercials are used in ad space where each airing second could cost thousands of dollars, whereas explainer videos are not meant for television broadcast, making the cost to run virtually free. Having an explainer video for your company is a new trend in online marketing to help increase clients and sales, as well as to explain in its most fundamental form what exactly your business does. Without the limitations of airtime, the clients can focus their budget on creating as much content as they need to articulate their business services and brand. They are also commonly done by using motion graphics and cartooning, rather than live action video.

Just Draw Some Doodles And Make Them Move: Easy Right??

If it were that simple, cartoon shows wouldn’t have production teams that range from 5 to 200 (or more) people. Animations are, by nature, extremely intensive and technical projects to complete. They require strong communication and coordination between various creative departments to ensure the project’s cohesiveness. In my history of working in the film and animation industry, I have played almost every role in the production team: storyboard artist, character designer, layout designer, sound recordist, sound mixer, animator, camera operator, video editor, and director. When the Grue & Bleen team decided that we needed our own explainer video, we were left with a choice: either outsource different jobs to contractors or do it all in-house. As the head designer of the company, to ensure we kept full creative control and let our personality shine, I decided to embark on the journey of creating the explainer video by fulfilling all the creative roles myself.

Aside from maintaining control for our business, my personal motive for taking on all of these roles was for the learning experience and practice of doing a dozen different jobs for the good of one whole product. In my previous blog, Jack Of All Trades: Blessing Or Curse?, I talk about how it can be very beneficial to be skilled in multiple disciplines because “the combination of thousands of different skill set basics creates a subconscious powerhouse of problem solving capabilities impossible to teach in any class.” The explainer video was like a dream project for me because every single aspect of it was a medium of art I am familiar with and this was a way to combine those all into one 2-minute video.Of course I could not have completed the video without the help of the G&B team (Sorry the title of this blog is a little misleading!). Even though the video itself was all executed entirely within the design department, we, as a team, created the concept, storyboarded, hired the voice talent, chose the music, provided constructive feedback, and pushed the video out to social media.

The creation of the video started with the concept and stylistic approach. The new trend of explainer videos allows for a more childlike approach to marketing than traditional commercials. What I mean by that is that a business that is serious and professional can get away with producing a cartoon video with goofy characters, silly music, sound effects, and an overall vibe that could appeal to a young child. Having a childhood background in cartooning, music production, and comedy theater, this newly accepted style of business presentation was great news for us! We figured that with a professional voiceover, recognizable music (like upbeat ukulele), and a well-written script, we could make the designs and animation as ridiculous and fun as our hearts desired! With all those elements coming together, it could be a professional, light-hearted, informative, funny, memorable, and universally appealing explainer video to represent our company.Once the script was written, it was time to storyboard. This was the most collaborative creative part of the process for us because it was like writing for a TV show. Since it was an animation though, there were no boundaries and the ideas for what would happen to our characters in this cartoon world could be completely over-the-top. After crudely drawing out the different scenes that related to the script, the long technical part of the project began which kept me busy in front of my computer. It was truly an exercise of everything I have learned over the years in all of the adobe applications.

It’s Easy To Communicate With Yourself

Executing each step of the animation, from character creation, to layout and background design, to motion graphics animation, to sound recording and editing, to final export, was very time consuming but extremely rewarding and fun! As I was switching between steps (like character design to a scene animation), I remembered how difficult it is for multiple people to coordinate with each other on a project this. It made so much more sense for me to do all the design and animation myself! In previous projects, when I was only creating the scene animation, I would need countless changes and tweaks made to the layered illustrator files, making my animation progress irritatingly slow. When I was only a character designer, it was difficult to figure out how to strategically create and place the elements onto the correct layers for the specific movements needed in the scene someone else is animating.Though it is very possible to develop efficient communication workflows between artists, I just love being all the departments at once. I simply have to communicate with myself and strategically execute my designs, keeping in mind the future tasks in the project. I can time the pacing of the animation with the idea of sound effects filling in specific areas and pauses in the right spots. Even though I had to create all content, animate, record, edit, and export, I feel the project would have taken the same amount of time with a team of 6 designers. The amount of communication back-and-forths, confusion, and tweaks would account for so much time I did not have to worry about while working alone. Not to mention the rewarding feeling of bringing your designs to life and participating in every step of it. 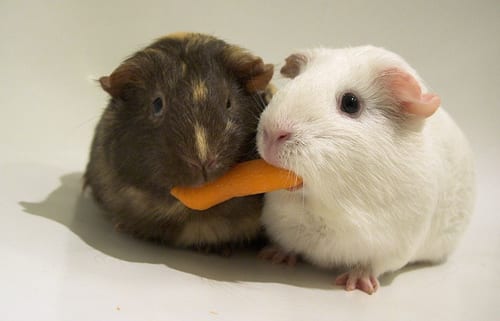 All in all, working on our explainer video was one of my favorite design projects and I would love to continue to make others, while refining my workflow. It is also a very exciting process to work with a client on these because we love to bounce ideas back and forth to come up with unique content. The end product becomes something that both G&B and the clients feel equally proud of and creates a portfolio piece for our own companies. When everyone involved feels passionately about the quality and creative integrity of the project, it makes for an artistically professional creation within the business world.

To see our Explainer Video click the video below: 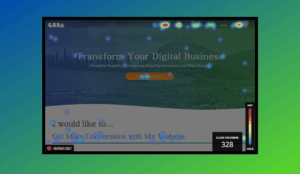 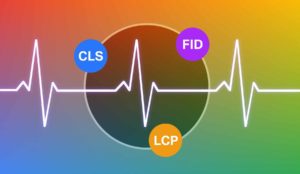 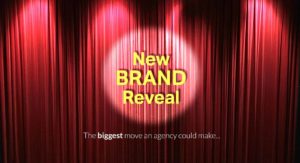